Prince Charles and Duchess of Cornwall in Greece on May

Prince Charles and Duchess of Cornwall in historic visit to Athens, Greece

Prince Charles and Duchess of Cornwall will be in Greece between 8 and 10 of May. The heir to the British throne received an official invitation from the President of the Hellenic Republic, Prokopis Pavlopoulos. And he responded positively, although the palace will be preparing for the wedding of Prince Harry and Meghan Markle.

President Prokopis Pavlopoulos will host an official dinner in honour of His Royal Highness. Prominent Athenians, and the political leadership of the country will attend the dinner.

There will be no official reception at the presidential residence by the President of the Republic, as Prince Charles is not a head of state.

Not the first time

This is not the first time that Queen Elizabeth’s son visits Greece.

He frequently travels informally to the Monasteries of Mount Athos, the famous monastic complex in northern Greece. The heir to the British throne has deep ties with the Orthodox Church. According to people close to Prince Charles, the Prince’s relation with Orthodoxy is deep and meaningful. It is no coincidence that a corner of his house at Highgrove Estate outside London is full of Byzantine icons. Many of which were apparently given to Prince Charles as gifts from monks at Mount Athos.

His father, Prince Philip, Duke of Edinburgh (born Prince Philip of Greece and Denmark), husband and consort of Queen Elisabeth II, was born in Corfu, Greece. And he is a Christian Orthodox. 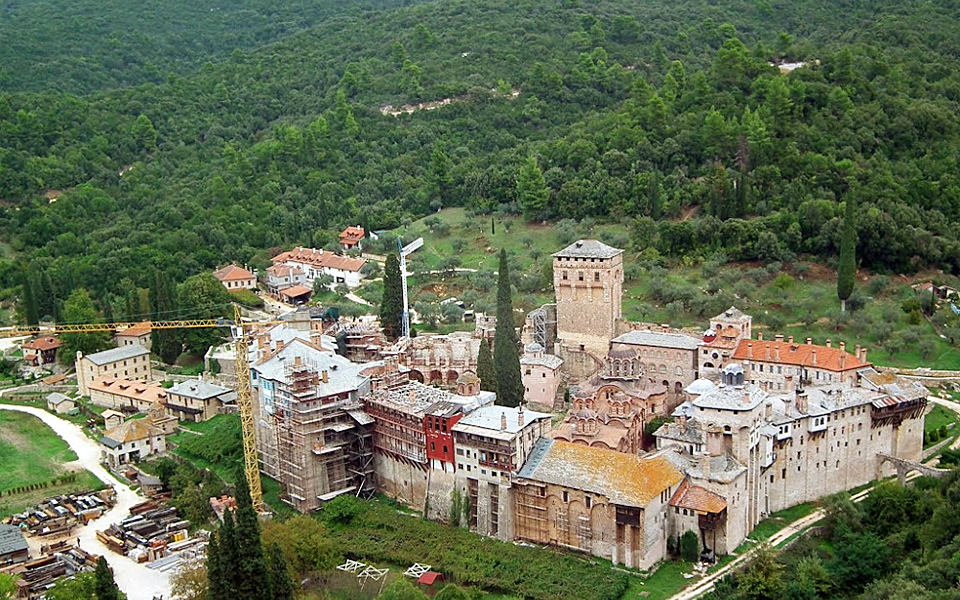 Prince Charles often comes in Greece for vacation. Almost every year, his favorite place being the island of Corfu. Like in last year, when Prince Charles and Duchess of Cornwall visited Corfu, and spent time with Mr Theodore Angelopoulos on board of his £49 million super-yacht. 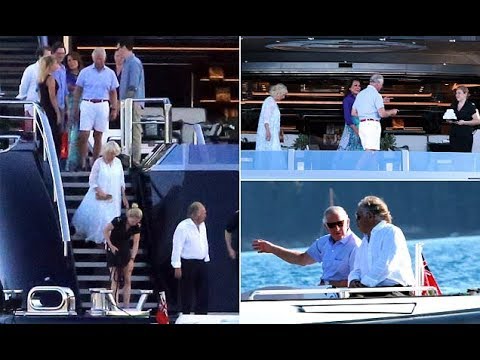 Prince Charles and dear Duchess of Cornwall, Greece is happy and honoured to have you with us. And to receive your love once again.